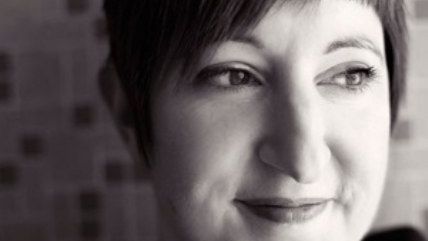 When University of North Dakota English professor Heidi Czerwiec saw members of the school's ROTC program conducting a previously announced training exercise on campus, she called 911 to report them. She says the dummy weapons they carried "terrorized" her and says she will continue to call 911 each time she sees them training.