The prophylactic police reach a "stalemate" in the courts, but regulators aren't giving up yet. 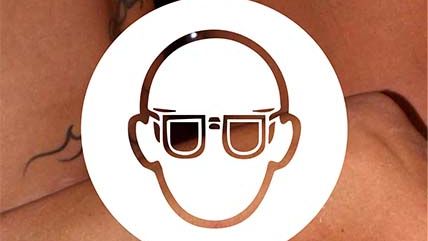 Both a U.S. district court and the 9th Circuit Court of Appeals rejected Vivid's argument that the condom law violates the First Amendment. "We agree with the district court," wrote appeals Judge Susan P. Graber in December 2014, that "whatever unique message plaintiffs might intend to convey by depicting condomless sex, it is unlikely that viewers of adult films will understand that message."

But the decision wasn't all bad news for the industry. Graber affirmed the lower court's choice to enjoin several key provisions of Measure B, including stipulations that noncompliant production companies could have their permits taken away and a provision related to searches and seizures. "Given that adult filming could occur almost anywhere, Measure B would seem to authorize a health officer to enter and search any part of a private home in the middle of the night, because he suspects violations are occurring," District Judge Dean Pregerson wrote in his decision. "This is unconstitutional because it is akin to a general warrant."

So what does that mean for the measure? While "the condom requirement is still there, there's no mechanism there to either grant or take away a permit or whatever," explained Cambria during a January 20 panel discussion at Adult Video News' 2016 Adult Entertainment Expo, the industry's annual trade show and awards ceremony. "It's a stalemate" on enforcement at this point.

"That case really showed Cal/OSHA that we'll take it to the mat, that certain companies are not going to be pushed around," Tynan said at the same AVN panel.