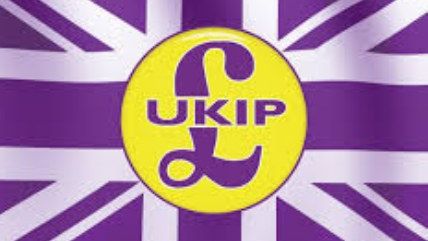 Officials at the Wildern School in England called cops after they found a 15-year-old student had looked at the website of the anti-European Union UK Independence Party and watched a English Defense League video at school.