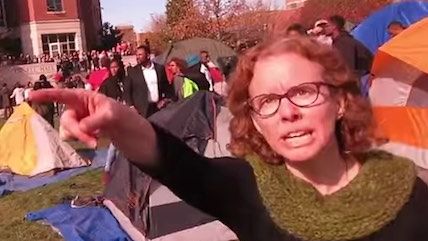 Are student activists a threat to the free speech climate on college campuses? Intelligence Squared will host a debate on the subject tonight at 6:30 p.m.

First Amendment lawyer and former ACLU board member Wendy Kaminer and Columbia University Linguistics Professor John McWhorter will argue that free speech is imperiled by illiberal activism. The University of Pennsylvania's Shaun Harper and Yale University's Jason Stanley will take the opposite view.

Watch a livestream of the debate below.