Do any major-party candidates deserve the libertarian vote? Find out tonight at 8 P.M. ET. 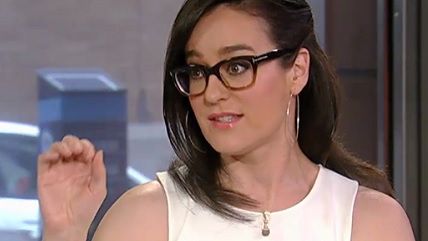 With Rand Paul out of the GOP presidential race, are there any candidates deserving of the libertarian vote? I'll be on Fox Business' Kennedy show tonight, talking with the eponymous host about what issues might motivate libertarians to fall in with Ted Cruz, Donald Trump, Bernie Sanders, and any of the other candidates trying to win the White House in November.

Kennedy airs at 8 P.M ET on Fox Business. For more information about the show, go here.