The real issue here, writes Cathy Young, was a dangerous drift toward criminalizing political speech, often in the name of protecting women. 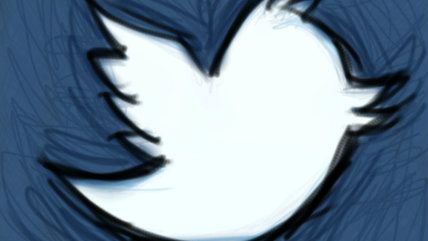 On January 22, a three-year legal drama that made few headlines but was closely watched by those with an interest in free-speech and online-harassment issues came to an end in a Toronto courtroom. Gregory Alan Elliott, a 55-year-old graphic artist, was found not guilty of criminal harassment toward feminist activists Stephanie Guthrie and Heather Reilly. The trial judge took pains to stress that he felt the women were truthful and did feel harassed. But he also concluded that their perception of harassment was not reasonable, since it was based on the assumption that Elliott had no valid points to make or opinions to defend.

There is "no question in my mind," writes Cathy Young, that the real issue in this case is the dangerous drift toward criminalizing political speech, often in the name of protecting women. Elliott's defenders may have oversimplified the facts at times—claiming that he was facing charges merely for disagreeing with feminists on Twitter. But here was a man with no criminal record facing six months in jail for tweets which, by the admission of the police officer handling the case, were neither threatening nor sexually harassing.