If Hillary is Elected President and Indicted, Can She Pardon Herself?

It's not not illegal. 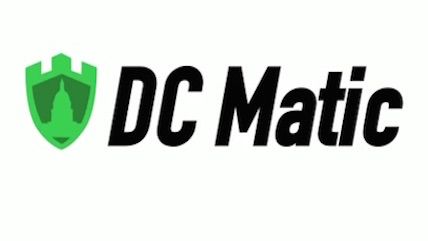 Former House Majority Leader Tom DeLay stirred rumors last Monday when he told Newsmax his friends at the FBI are ready to indict presidential candidate Hillary Clinton for mishandling classified information over a private insecure server while Secretary of State.

Whether the FBI is going to indict her—or if Delay even has friends—isn't known for sure. What we do know is that the State Department is withholding seven email chains from public release due to "top secret" content.

The email scandal has been weighing down Clinton's campaign for months. If you didn't catch Remy's DC Matic ad back in March of last year check it out below: