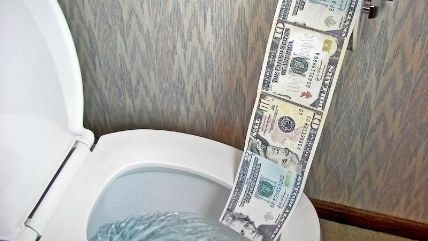 The federal General Services Administration spent $75 million on a building for federal law enforcement agencies only to be told they could not use it. The problem was that the GSA did not consult with the Federal Protective Service during the design of the building. Why? The GSA did not realize the building was for law enforcement. It thought it was for the U.S. Army Corps of Engineers.