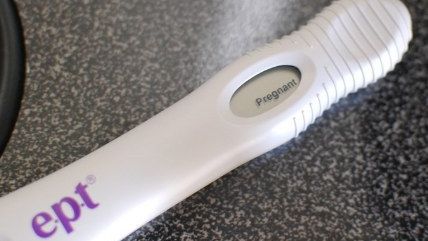 A federal appeals court has refused to issue an injunction blocking a California law that requires crisis pregnancy centers to inform patients that abortion is available at little or no cost in the state and to provide them with the number of the county health service. The centers, which are often religiously based, exist to help steer women away from abortion. Several clinics are challenging the law saying it violates their First Amendment rights. A judge has already ruled against them, and the appellate court said they are unlikely to win their appeal.