Reason TV's Most Viewed Videos of 2015 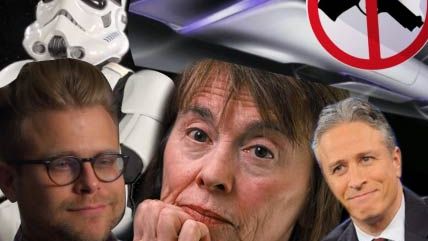 Reason TV videos were viewed over 13 million times in 2015, a new record for us. As we gear up to tackle 2016, here are a few of our most watched videos from the past year.

How to Create a Gun-Free America in 5 Easy Steps

The Top 5 Ways Jon Stewart Was Full of Sh*t