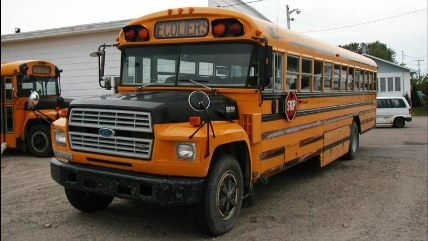 Officials at New Mexico's Mora High School refused to allow Dennasia Cordova to go on a field trip with the rest of her class because she has diabetes. In a letter to her parents, the school said they could not follow her medical plan and they worried about poor cell reception if she became sick. The school marked that down as an unexcused absence.