'The Court Has Listened to Hip Hop for Decades' 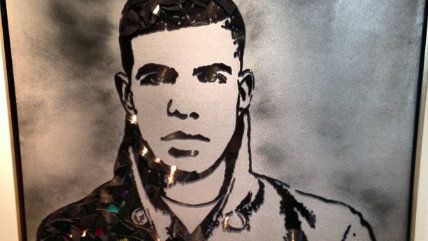 Typically when hip-hop lyrics come to court, it's for no-good and free-speech-infringing reasons (see here, here, and here). So let's highlight a positive marriage of law and hip-hop while we have the chance, no?

The case, out of the U.S. District Court for the District of Columbia, involves a copyright infringement claim brought by Robert R. Prunty, who alleges that hip-hop artist Common ripped off Prunty's song "Keys to the Kingdom" in his 2014 hit "Kingdom." Prunty is suing French media company Vivendi SA and Universal Music Group.

Neither the song title nor the phrase "The Keys to the Kingdom" are copyrighttable material, noted the judge, since individual words and short phrases are not subject to copyright.

As to Prunty's argument that expert testimony was needed to evaluate the similarities between his song and Common's? "This court is capable of concluding as a matter of law, without the assistance of expert testimony," that the two songs are not substantially similar, Mehta scoffs.

In a footnote to this assertion, he adds that "this court does not consider itself an ordinary 'lay person' when it comes to hip-hop music and lyrics. The court has listened to hip hop for decades and considers among his favorite musical artists, perhaps as a sign of his age, Jay-Z, Kanye West, Drake, and Eminem."