The Public Be Damned 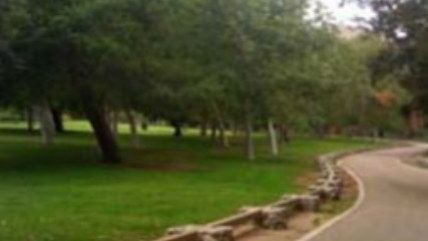 The Los Angeles Parks and Recreation Department barred a youth running club from practicing in O'Melveny Park, the city's second-largest park. After the group complained, department officials said they could use the park's running trails but only if they paid $25 an hour. After local media picked up the story, department officials said the club would no longer have to pay the fee but did not return the money they'd already paid. And officials say they haven't made up their minds if the club can use the park next year.