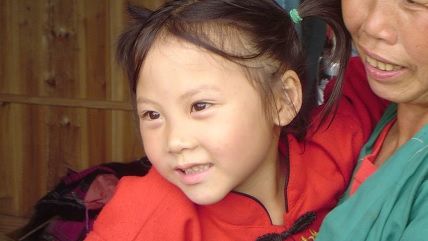 Last week, China abandoned its 35-year-old one-child policy. The policy, Matt Ridley explains in his new book, The Evolution of Everything: How New Ideas Emerge, was a brainchild of a Chinese guided-missile designer Song Jian. Jian, who was influenced by the neo-Malthusian alarmists from the Club of Rome, convinced China's then-dictator Deng Xiaoping "that Chinese poverty was caused by overpopulation, not economic mismanagement…" The communist government caused massive suffering by subjecting men to forced sterilizations and women to forced abortions. Many newborn babies were either killed or left to die.

Then there were the unintended consequences of centrally-planned population control. Traditionally, the Chinese culture prized boys over girls. Thus, more girls than boys were aborted. By 2004, the sex ratio among the newborns reached 121 boys per every 100 girls. Since then, the ratio fell to 117 boys per 100 girls. Still, in the future, one in five men will be unable to find a spouse. There are 700 million men in China. What will 140 million of them do with their spare time, I wonder? Also, population size is one of the factors of production. A shrinking pool of workers, therefore, will likely retard growth and put additional pressure on social security and welfare spending.

Perhaps the greatest tragedy of all is that all of that human suffering and social deformation were utterly useless. As we show at HumanProgress, plenty of other countries experienced dramatic declines in fertility, which is highly correlated with income and education, and does not necessitate draconian intervention by the government.