Hide Your Chats From Spies With Tor Messenger 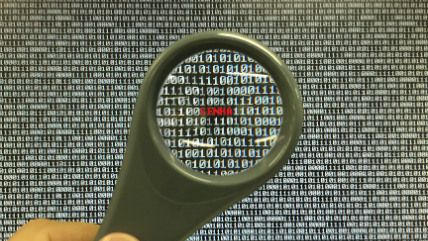 In a blog post published on Thursday, the Tor Project, the non-profit organization that manages the Tor network, announced the release of an anonymous chat app, Tor Messenger. The new messaging client will not replace existing chat platforms such as Facebook, Google Talk, or Twitter, but will allow users to anonymize the traffic they send using such services.

Based on an instant messaging client that arose in the Mozilla community, Instantbird, Tor Messenger is designed to be secure by default. It encrypts all communications and routes data through Tor's network of servers, which disguises the origin and identity of the sender.

"[Instant messaging] has traditionally been in a client-server model, meaning that your metadata (specifically the relationships between contacts) can be logged by the server," explains the post. Tor Messenger prevents unwanted spies from finding your metadata by hiding its route to the server.

The client is still in beta, but is available for download on Windows, Mac, and Linux systems.

Reason TV editor Nick Gillespie recently sat down with the development director of the Tor Project, Karen Reilly, who explained how Tor's products enable us to restore our privacy in the digital world. Watch their discussion below.

Justin Monticello is a producer at Reason.