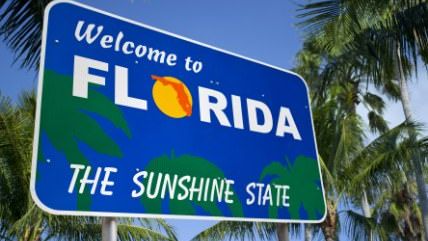 Raymond McCurdy says his 6-year-old doesn't want to go to school anymore after officials sent her home on the bus wearing nothing but a soiled shirt and her underwear. He says the girl had an "accident" at her Palm Coast, Florida, school but no one called her parents. They only found out when she got off the bus half dressed and carrying the rest of her soiled clothes in a bag.