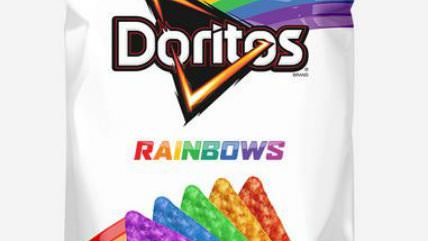 Hillary Clinton's Simple-Minded Gun Control Ideas: Like the president, the presumptive Democratic nominee assumes we can identify mass shooters before they strike. – By Jacob Sullum