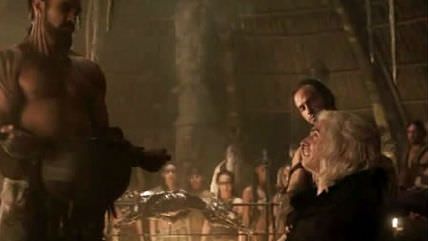 Marijuana Legalization: Disaster or Catastrophe? Drug warriors are desperate to show that repealing pot prohibition in Colorado was a terrible mistake. By Jacob Sullum

'Je Suis Charlie' Now? Of Course To those of us who have a genuine commitment to freedom of speech, it's not only nice stuff that should be publishable. By Brendan O'Neill

Fiorina's False Pitch She's a great seller, but her actual plans aren't up to snuff. By Steve Chapman

The Return of Roger Fuckebythenavele Oldest use of the word fucke sexually in writing pushed back 150 years ago. By Charles Paul Freund

Pope is a "communist and a Marxist" who has "assaulted matrimony" in a "rejection of his papal role," says leading Catholic libertarian.