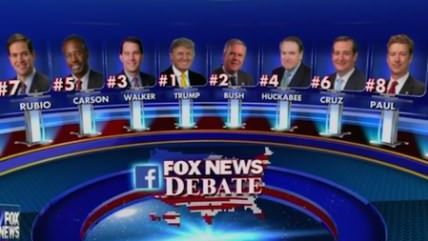 Why the GOP Sucks at Courting Millennials: 'The Selfie Vote' Author Kristen Soltis Anderson:The Republican pollster talks to Nick Gillespie about how to win the hearts and minds of a generation that has yet to realize its own political power. By Nick Gillespie & Anthony L. Fisher