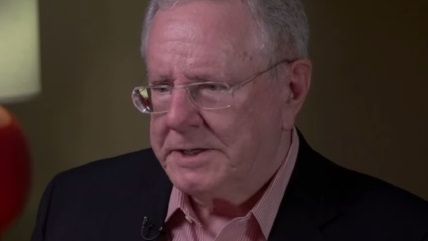 Steve Forbes on Free Markets: 'You may not love your neighbor but you want to sell to your neighbor.' By Paul Detrick