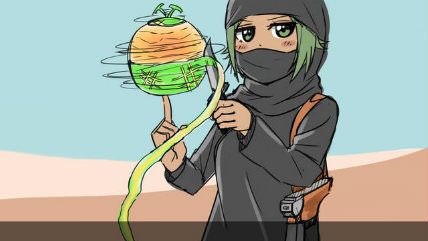 The Politicians' War on Uber
When politicians threaten to destroy innovative companies, they're threatening us all.
By John Stossel

Speech Crimes in Wisconsin
How a campaign finance investigation became a war on conservative activists.
By Jacob Sullum