Sheldon Richman on the Art of Incremental Change

Imagining an effective strategy aimed at social transformation is a complex matter and no single method will succeed. 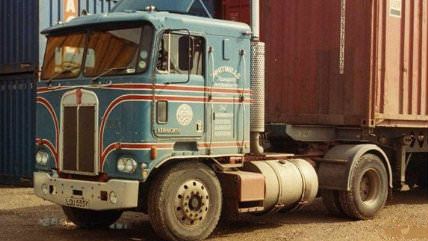 In the late 1970s, a diverse coalition assembled to lobby for deregulation of the trucking industry. It included Naderites, shippers, Capitol Hill staffers, Sen. Edward M. Kennedy, and an organization of free-market friendly business owners called the Council for a Competitive Economy. As a result of the coalition's work, Congress passed the Motor Carrier Act of 1980 and President Carter signed it on July 1 of that year. The benefits of competition soon kicked in. By January 1996, the iconic Interstate Commerce Commission—America's oldest national regulatory agency (established in 1887)—was no more.

Were these perfectly libertarian reforms? Not by a long shot, writes Sheldon Richman. The ICC is gone, but many functions were transferred to the Surface Transportation Board within the Department of Transportation or the Federal Motor Carrier Safety Administration. Moreover, governments still operate roads and interstate highways. So these were hardly pure libertarian measures. And by market anarchist standards they were even further from the mark.

But that doesn't mean they were worthless reforms, much less counterproductive, argues Richman. Imagining an effective strategy aimed at social transformation is an intrinsically complex matter, and no single method will succeed. A viable strategic mix must include, among other things, efforts to roll back the size and scope of the state incrementally.