Brickbat: Are You a Goer? 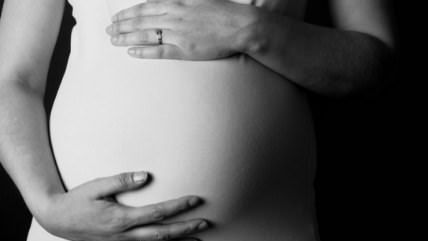 Officials with the West Hartford, Connecticut, school system say they may stop asking parents whether their child was born vaginally or through a Cesarean section birth when the children are enrolled in kindergarten. Cara Paiuk complained publicly when she found the question in a packet of forms she and her husband had to fill out to enroll their child. School officials say they just wanted to know if there was any birth trauma that might affect the child in class.