A. Barton Hinkle on All the Phonies Running for President 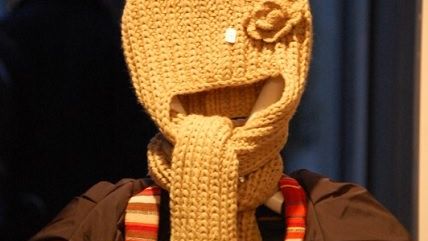 Speaking in Northern Virginia just after the Supreme Court ruled for gay marriage, Hillary Clinton seemed deeply disappointed in her Republican rivals, and the GOP generally, which she labeled the party of the past. "They all decried the Supreme Court's ruling," she said. "We even heard them call for a constitutional amendment" to overturn it. Wow! Those Republicans have some nerve, don't they? What kind of reactionary extremist wants a constitutional amendment to overturn a Supreme Court decision, asks A. Barton Hinkle? Well — Hillary Clinton, for one. She's been seething for five years over the court's ruling in Citizens United. "We need to fix our dysfunctional political system and get unaccounted money out of it once and for all," she said a couple of months ago, "even if that takes a constitutional amendment." And Republicans can be phonies, too, no doubt about that.