Clinton obtained permission from President Obama and Congress to arm rebels in Syria and Libya in an effort to overthrow the governments of those countries. 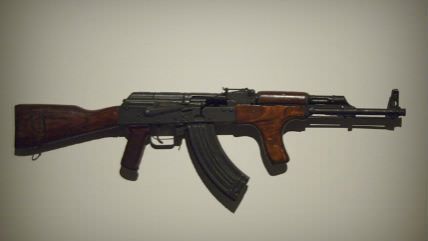 In its efforts to keep arms from countries and groups that might harm Americans and American interests, Congress has authorized the Departments of State and Treasury to be arms gatekeepers. They can declare a country or group to be a terrorist organization, in which case selling or facilitating the sale of arms to them is a felony. They also can license dealers to sell. One such lawfully licensed arms dealer, Marc Turi, sold hundreds of millions of dollars' worth of arms to the government of Qatar, a small Middle Eastern country whose government is so entwined with the U.S. government that it almost always will do what our officials ask of it.

At the request of American government officials, Qatar sold, bartered, or gave arms to rebel groups in Libya and Syria. Some of the groups that received the arms were on the U.S. terror list. Thus, the same State and Treasury Departments that licensed the sales also prohibited them. How could that be? That's where Clinton's secret State Department and her secret war come in, explains Andrew Napolitano. Clinton obtained permission from President Obama and consent from congressional leaders in both houses of Congress and in both parties to arm rebels in Syria and Libya in an effort to overthrow the governments of those countries.