The limits of FOIA 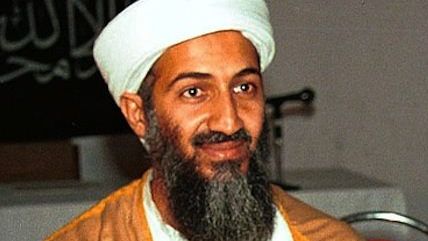 Not long after Osama bin Laden was killed, reports appeared claiming that the Al Qaeda leader—or someone in his compound—had a big pornography collection. But if you were hoping for a glimpse at the stash, or even just confirmation that it exists, the government won't help you:

David Covucci, a blogger for the men's Web site BroBible, decided to try a Freedom of Information Act (FOIA) request to the CIA on May 26 to get the stash. The agency, in a lightning-fast response dated June 4, said:

"With regard to the pornographic material Osama bin Laden had in his possession at the time of his death, responsive records,"—ready?—"should they exist, would be contained in operational files," which are exempt from the FOIA.

What's more, CIA information and privacy coordinator Michael Lavergne continued, "To the extent that this material exists, the CIA would be prohibited" by federal law, "from mailing obscene matter."

The CIA's full letter to BroBible is here. Oh, well. "To the extent that this material exists," maybe it'll turn up on WikiLeaks.