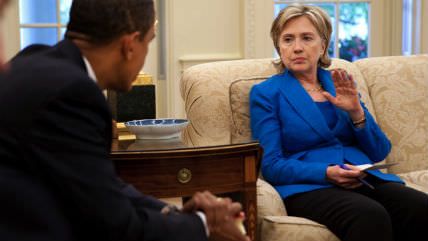 Editor's Note: This post originally misadentified Sepp Blatter as one of the 14 FIFA officials indicted by U.S. authorities.