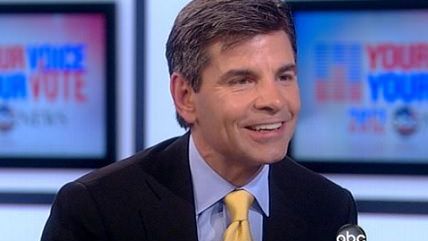 If you're an intellectually curious person—and if you're a journalist, let's assume that you are—you are likely to have embraced a number of notions about how the world works, how it should work and who should be running it. This is natural. It's inevitable, then, that most journalists have formed some opinions about partisan politics. It's unrealistic, writes David Harsanyi, to expect that even the most conscientious journalist can wholly divorce his or her professional work from his or her philosophical positions.