Brickbat: Too Much Thigh 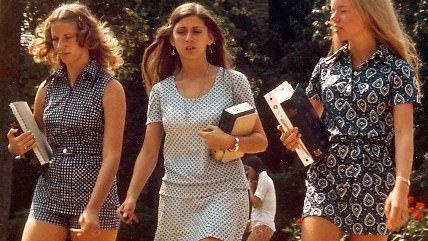