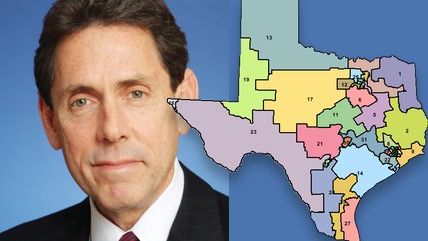 "It is my hope that we will finally achieve what the great founders and visionaries of the civil rights movement taught us, and that is that your race and your ethnicity really shouldn't count for anything, whether it's college admissions or jobs," says Edward Blum, a scholar at the American Enterprise Institute (AEI) specializing in civil rights policy issues, with a focus on affirmative action, voting rights, and multiculturalism.

Blum spoke at Reason Weekend, the annual donor event for the nonprofit that publishes this website, about how certain states' voting districts are gerrymandered into racially homogeneous zones, and detailed four lawsuits pending before the courts pertaining to race-based legislation.