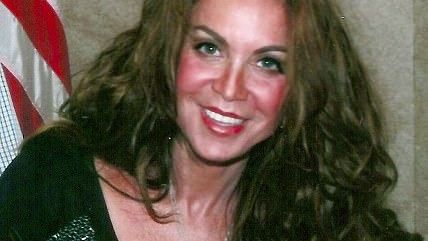 Pamela Geller had a right to organize the "Draw the Prophet" contest, where two wannabe jihadists were killed trying to carry out a terrorist attack, and she shouldn't be chided for supposedly abusing that right. When extremists use deadly violence to suppress speech that offends them, tut-tutting "just because you can do it doesn't mean it's a good idea" is both unseemly and misguided. But, writes Reason contributing editor Cathy Young, Geller and associate Robert Spencer are terrible poster children not only for free speech, but for combating Islamist extremism—because they routinely blur the lines not only between "anti-jihadism" and a war on Islam, but between criticism of Islam and Muslim-bashing.