Sheldon Richman on the Assassination of Osama Bin Laden

US Navy SEALs murdered an unarmed and powerless invalid under orders from Obama when they could have brought him to trial. 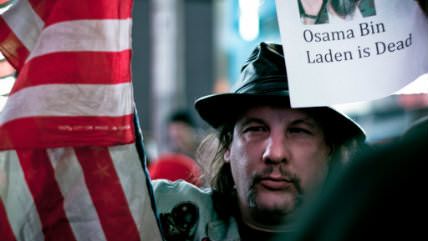 Four years ago the late journalist Alexander Cockburn filed a column on President Obama's elaborate story about the Navy SEALs' May 2, 2011, assassination of Osama bin Laden. His reporting undermined key details of the administration's official narrative.

Now, renowned investigative reporter Seymour Hersh has published a long article in the London Review of Books, "The Killing of Osama bin Laden," that appears to further demolish Obama's politically motivated tale. If Hersh is right, notes Sheldon Richman, the SEALs murdered an unarmed and powerless invalid, held by Pakistan, under orders from Obama when they could have brought him to trial.