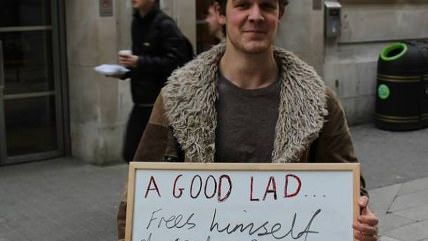 None of the rugby clubs at Oxford has been implicated in any crimes. But the university administration has nonetheless decided to make all of them sit through one-hour "anti-misogyny classes" in an attempt to "combat sexism on campus." Any rugby-playing student who refuses to be lectured about the rottenness of sexist thinking will be forbidden from playing in this year's Cuppers Final, an annual clash of Oxford's various college rugby teams. That is, they're being strong-armed to submit themselves to a moral clear-out of their minds.

There's a word for this kind of thing, notes Brendan O'Neill: re-education. British universities no longer simply educate their students, adding bits of knowledge to their brains; they also re-educate them, removing apparently dodgy stuff from their minds.