Steven Greenhut on Urban Redevelopment Making a Come Back in California 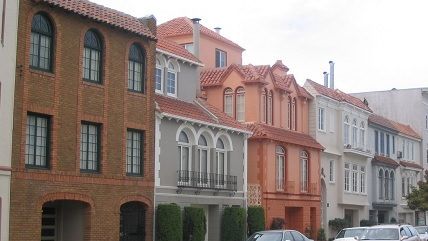 The late urban writer, Jane Jacobs, in her 1961 book, offered this critique of a 19th-century planner who sought to reduce inner-city blight by creating low-density garden cities: He was creating "very nice towns if you were docile and had no plans of your own… As in all utopias, the right to have plans of any significance belonged only to the planner in charge." She was writing as the nation's urban-renewal efforts were taking hold, including California's own version of it, known as "redevelopment." As riots spread across the nation, planners sought to revive inner cities with massive public investments and modern housing complexes — while wiping away dilapidated buildings. But those sterile housing complexes came to epitomize the failures of that era's Great Society. Redevelopment in California, a financing mechanism that let cities float debt and shower the proceeds on "blighted" areas, writes Steven Greenhut, morphed into a scheme for transferring downtown properties to developers, and eventually a means for suburban cities to subsidize auto malls and shopping centers.