Brendan O'Neill: Freedom is the Big Loser in the U.K. Election 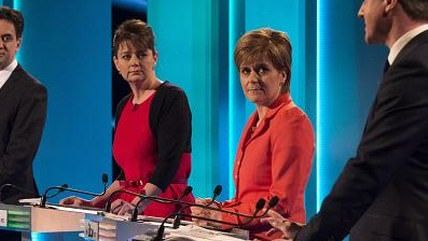 Today, Brits are heading to the ballot box, following the most boring election campaign in history. Even the BBC, whose job is to enthuse the plebs about public life, has described it as "duller than usual." Who will make up the next governing coalition? There's no telling. Could be Cam and Clegg again. Or maybe Labour and the Scottish National Party (SNP) with some help from the Greens. But even amidst all this uncertainty about the result, and the yawn-inducing dullness of the campaign, writes Brendan O'Neill, there's one thing we can be sure of: whoever wins, freedom loses.