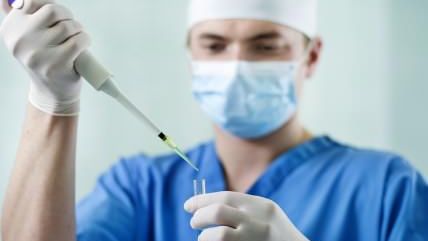 The FBI has a new headline-grabbing—and hair-raising—scandal connected to faulty forensics practices. The FBI has admitted that their hair examiners have been dishing out clap-trap in court and in their reports prior to 2000 when describing hair analysis in hundreds of cases—though the flawed science involved could affect as many as 3,000 cases. The FBI hair comparison experts were found to have made erroneous statements in about 96 percent of the studied cases in which "examiners provided testimony used to inculpate a defendant at trial."

This is not the first time the science prosecutors have used to put people behind bars has proven to be deeply, seriously faulty, and as forensics expert Roger Koppl explains, it is another reason to push for reforms and better oversight.