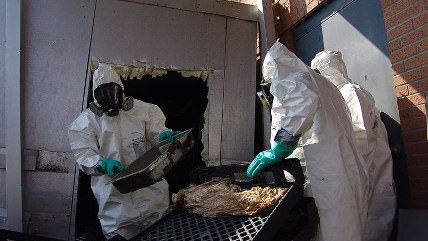 Steve Starnes—director of schools in Hawkins County, Tennessee—says the school system is taking steps to make sure that students aren't served six-year-old meat again. Parents complained when they found that students at all but one of the county's schools had been served pork roast dated 2009. Starnes says he isn't sure how long the meat had been in school system freezers.