Torture is just what heroes do in Netflix's new series. 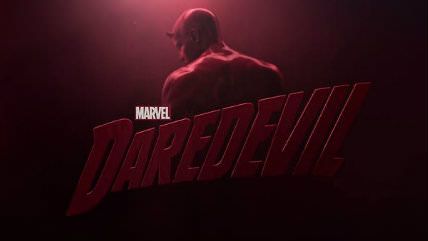 The Daredevil series on Netflix is about how one man, alone and with right in his heart, can change a city for the better using only one weapon: torture. To bring down the corrupt Kingpin and his crime operative, blind superhero Daredevil—criminal defense attorney Matt Murdock by day—resorts again and again to violent interrogation.

On the TV series 24, torture is necessitated by the ticking clock, notes Noah Berlatsky; harsh measures are underwritten by the certainty and imminence of terrorist apocalypse. But Daredevil doesn't even bother with such shilly-shallying justifications. There's no time-bomb scenario—torture is just what heroes do.