Jacob Sullum on the Puzzling Popularity of '$5 Insanity' 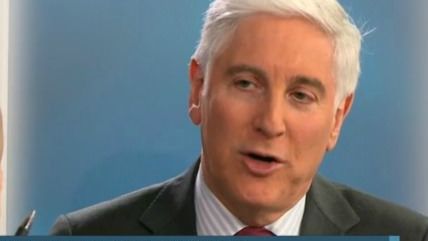 If you have been paying attention to recent news reports about "the dangerous new drug sweeping Florida," you know at least two things about flakka: It gives you "superhuman strength," and you should nevertheless avoid it because it will turn you into a raving lunatic running naked through the streets, chased by invisible enemies, until you drop dead of hyperthermia or a heart attack.

Unlike those malevolent pursuers, Jacob Sullum says, flakka's dangers are not entirely imaginary. But Sullum argues that the way they have been hyped by the press illustrates once again how yellow journalists collaborate with drug warriors to keep the public in a constant state of panic about the latest chemical menace, which is always worse than the last one.