Steven Greenhut on Tax Hike Measures on the 2016 California Ballot 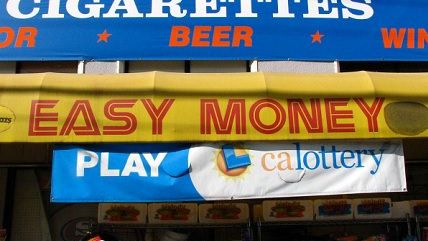 As California faced massive deficits, Gov. Jerry Brown (D) and legislative leaders asked taxpayers to raise sales and income taxes to prevent cuts in funding for public schools and other services. Voters, repeatedly assured that Proposition 30's increases were only temporary, approved the 2012 measure by a solid margin. "Nothing is so permanent as a temporary government program," said free-market economist Milton Friedman. Apparently, there's nothing as permanent as a temporary tax, either, writes Steven Greenhut, as many in the same coalition that backed Proposition 30 are preparing another campaign to make it permanent.