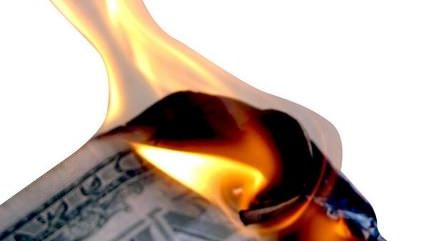 Eight years after the nation's financial system began its rapid slide into calamity, we all know why. Greedy Wall Street operators, aided by the repeal of the 1933 Glass-Steagall Act and only feebly regulated by the Bush administration, ran wild in the pursuit of greater profits for the rich. Eventually many big banks failed and were bailed out by taxpayers. But in 2010, President Barack Obama and the Democratic Congress took bold action to create powerful new government regulatory machinery. Still, much more regulation is needed to forestall future damage. This narrative of the economic debacle is heavily promoted in the mainstream media and by regulators. But in Hidden in Plain Sight, financial scholar Peter Wallison argues that the story is laughably false. Reviewer John McClaughry writes that the book's main contribution may be to point out that the next crisis will likely be caused by people peddling—or at least believing—a false narrative about the last one.