A. Barton Hinkle on Sticking It to Small Businesses 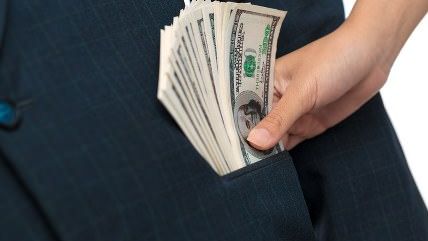 City of Richmond, Virginia, officials talk a good game about revitalizing impoverished neighborhoods and alleviating poverty. And they have a decent grasp of how to do it. According to the report from Mayor Dwight Jones' anti-poverty commission, "the most fundamental cause of economic poverty is inadequate access to remunerative employment — that is, to good, steady jobs." Hence one of Richmond's chief tasks should be "increasing employment opportunities in the city."

The city is willing to work toward such a goal for big names and deals, like a ballpark or a training camp. But as A. Barton Hinkle asks, what does the city say to small entrepreneurs who aren't rich already and don't have a lot of political juice? Drop dead.