Jacob Sullum on the Border Patrol's License to Harass Motorists 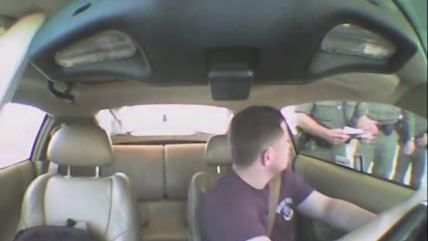 Both perspectives were on display in a decision issued last week by the U.S. Court of Appeals for the 5th Circuit. Unfortunately, says Jacob Sullum, the authoritarians won, passing up an opportunity to impose limits on an alarming exception to the Fourth Amendment.