Brickbat: The Swedish Way of Life 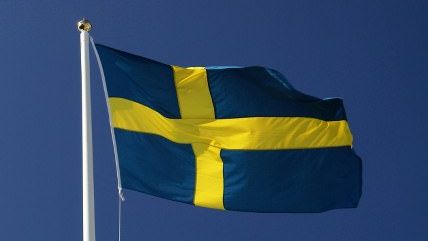 Sweden's resettlement assistants are supposed to help immigrants learn the language, assist them in filling out paperwork, and generally help them fit into Swedish society. But the government says many of them instead were recruiting people to fight alongside terrorist groups such as ISIS. It has disbanded the entire network of resettlement assistants.