Jon Utley on the Obama Administration's Attempts to Shut Down Alaska 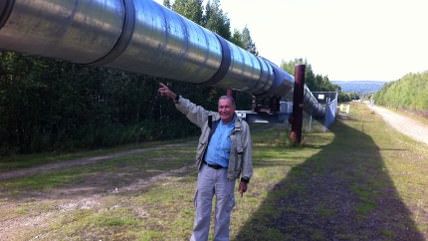 President Barack Obama's new declaration to forbid oil drilling on more millions of acres of Alaska just continues his pattern of attack on oil drilling. Obama's and the Environmental Protection Agency's new attack on Alaska oil production can have a consequence that extreme environmentalists have dreamed about all along—shutting down all remaining production bringing oil from the Arctic coast. Jon Basil Utley explains the many ways the administration has hampered drilling and the impact it has had on Alaska's residents.