Brickbat: I Don't Want to Go on the Cart 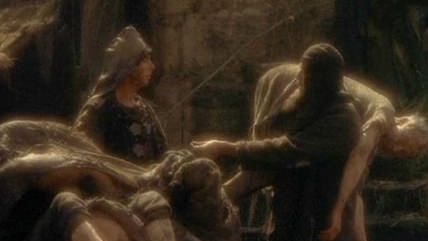 Siegfried Meinstein has been dead since April, and he's not happy about it. The IRS declared him dead last year when he tried to file his taxes, and despite the best efforts of himself and his family, the agency refuses to acknowledge he's still alive. The IRS blames the problem on the Social Security Administration, but the SSA, though it mistakenly declares about 1,000 people dead every month, refuses to take the blame for this one, saying it has always shown Meinstein as alive.