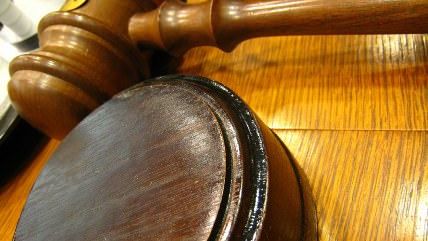 The Department of Veterans Affairs has agreed to pay $900,000 to settle a wrongful death suit brought by the family of Cliff Douglas, a Washington man who died after the VA Puget Sound office failed to schedule him for surgery when he was diagnosed with melanoma. The VA paid out at least $7.2 million to settle wrongful death claims against the Puget Sound office between 2001 and 2014.