The London Sun Is Keeping Its Topless Models

Reports of a cover-up prove premature. 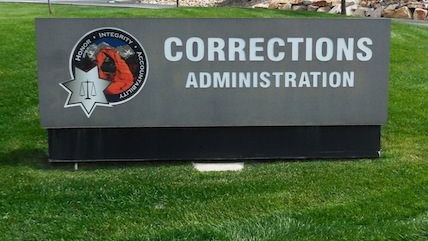 The London Sun is denying reports that it will no longer publish photos of bare breasts on page three of the newspaper. Actually, it's doing more than denying the reports: It's running a new topless photo in tomorrow's paper, printing it below the headline "Clarifications and Corrections" and above this notice:

As one of the bloggers who repeated the story after it appeared in the London Times, I apologize for relaying a tale that turned out to be untrue.