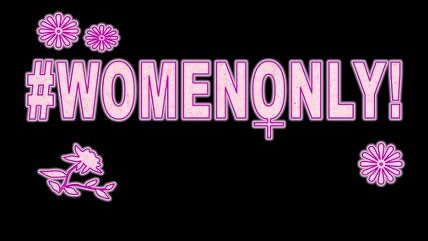 An Ontario Human Rights Tribunal said Adnan Cenanovic failed to prove he lost a food service job because of his gender. It also found there was evidence he never really wanted the job. But the tribunal still found that the owner of the Bourbon St. Grill discriminated against him simply by placing an ad calling for "female only" servers.