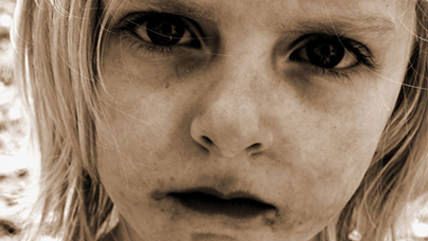 Police in Poland fined a Jewish group touring the Auschwitz  concentration camp $350 for singing "Ani Maamin." The song, authored by a rabbi in a cattle car on the way to a concentration camp, was adopted by Jewish prisoners in those camps during War War II and is known as the Hymn of the Camps.